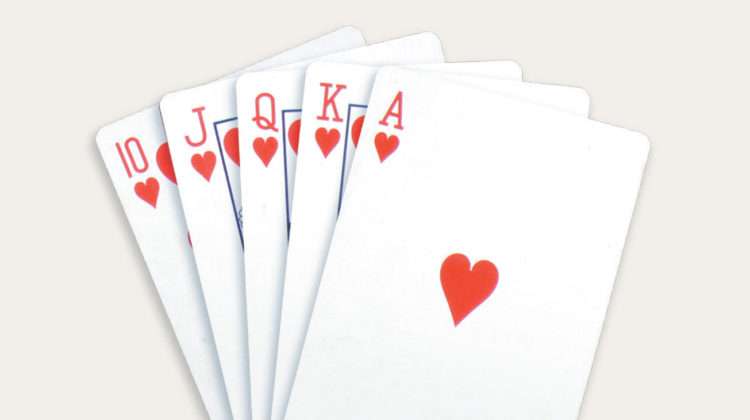 There are many variations of Poker played at Casino Canberra, as well as regular tournaments. Some versions pit you against the other players, and some will have you versing the Dealer.

No matter what version you’re playing, the basic goal  of all poker is to simply achieve the best five-card hand and beat the other players to win the combined wagers. Hand rankings are listed in the back of this guide.

To find a place at a table,  speak to the poker supervisor. They will be able to advise you of the games being played, the betting limits and the availability of seats. The supervisor will also be happy to answer any other questions you may have about Casino Canberra Poker, the games, or the casino in general.

To make Poker at Casino Canberra as welcoming as possible, we display our poker etiquette. Take the time to have a quick read, and you’ll be playing like the pros in no time!

Far and away the most popular poker variant, players compete against each other, with the Dealer acting as host. The Casino takes a percentage of the winnings.

Practice your poker face! Winning a hand of hold ‘em is achieved by either obtaining the highest ranking hand or by bluffing to make the other players think that you do!

Four of a kind

Three of a kind

What’s on at Casino Canberra 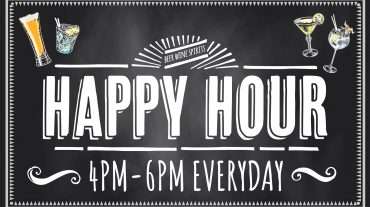 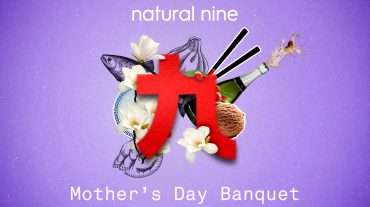 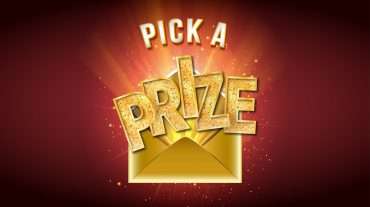 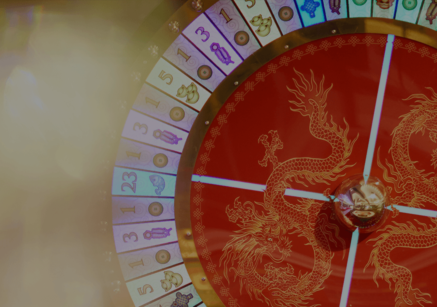 What’s on this month 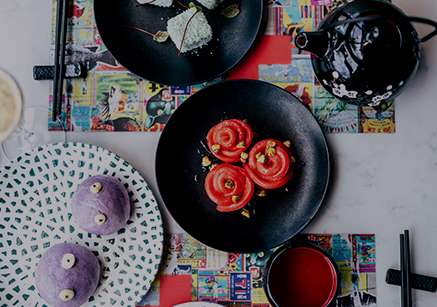 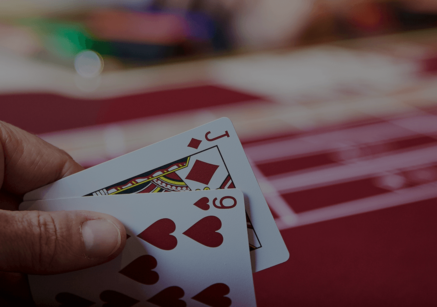