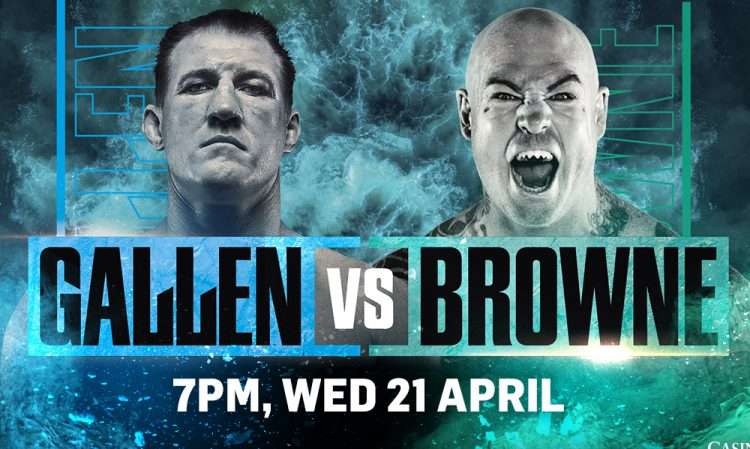 Paul Gallen’s boxing career took a significant step forward in December 2020 when he defeated former UFC legend Mark Hunt and now he steps up another level taking on Browne, who won the WBA World Heavyweight Title in 2016. Gallen is undefeated with 10 wins and a draw and all experts agreed that the courage and boxing skill he showed in the fight against Hunt took his reputation as a boxer to a new level.

Browne boasts an impressive record of 31 fights – 29 wins with 25 by knock-out and 2 losses. In 2016 he won the WBA World Heavyweight title against Russian, Ruslan Chagaev only to later have the title taken away.

Catch all the action Live and Loud on one of the biggest screens in Canberra.